Ed Sprague was a first round draft pick of the Toronto Blue Jays in 1988.  In 1992 and 1993, he was a member of the Blue Jays World Series Champion teams.  He hit a huge game-winning home run in the 9th inning of Game 2 in the 1992 World Series against the Braves.  He's no stranger to being a champion, he also was a part of Stanford's College World Series Champion teams in 1987 and 1988.  He also won a gold medal in the 1988 Olympics in Seoul.  He's currently the head coach at Pacific University. 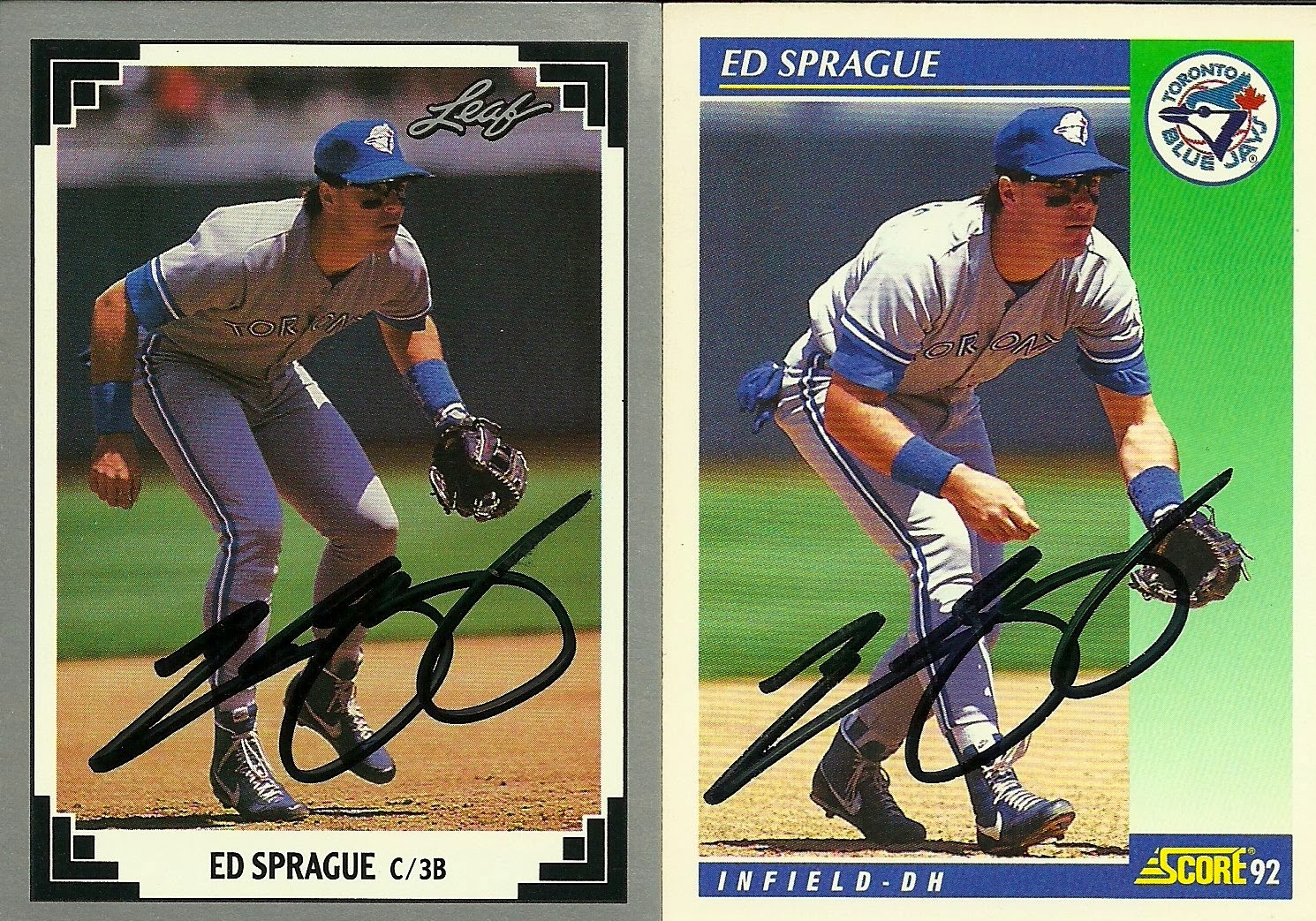