I just completed a trade with seal006.  I sent him a couple of duplicate 2014 Topps, and he sent me back this sweet Manny Machado.  I hope he starts playing soon; I drafted him late hoping he'll be playing sooner rather than later! 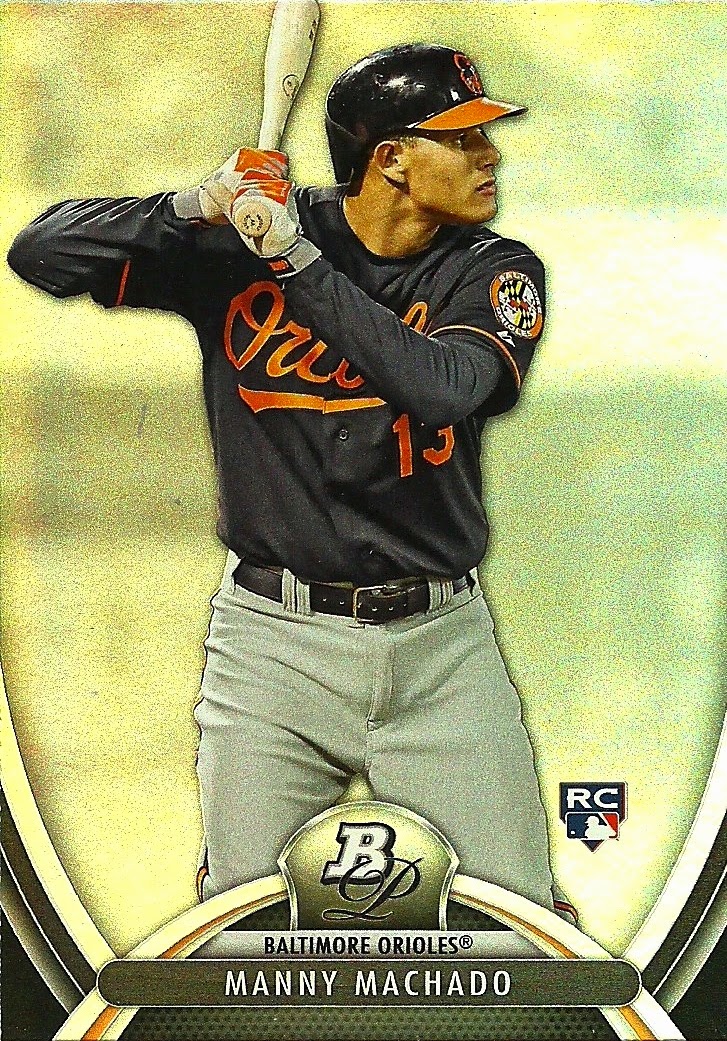 Posted by Laurie at 1:43 PM No comments:

The second PWE I got on Saturday had mail back from Erik Hanson.  I wanted to make sure I sent cards with both Mariner's uniforms on the cards.

Posted by Laurie at 1:50 PM No comments:

Got a few PWE's back yesterday.  I was so excited because they are few and far between these days.  School and interviewing for jobs has left me little time to do TTM and trading.  I'm falling behind on my goal of 50 TTMs this year.

This was one I sent out last summer, to A's manger Bob Melvin.  Another Orioles card to add to the collection! 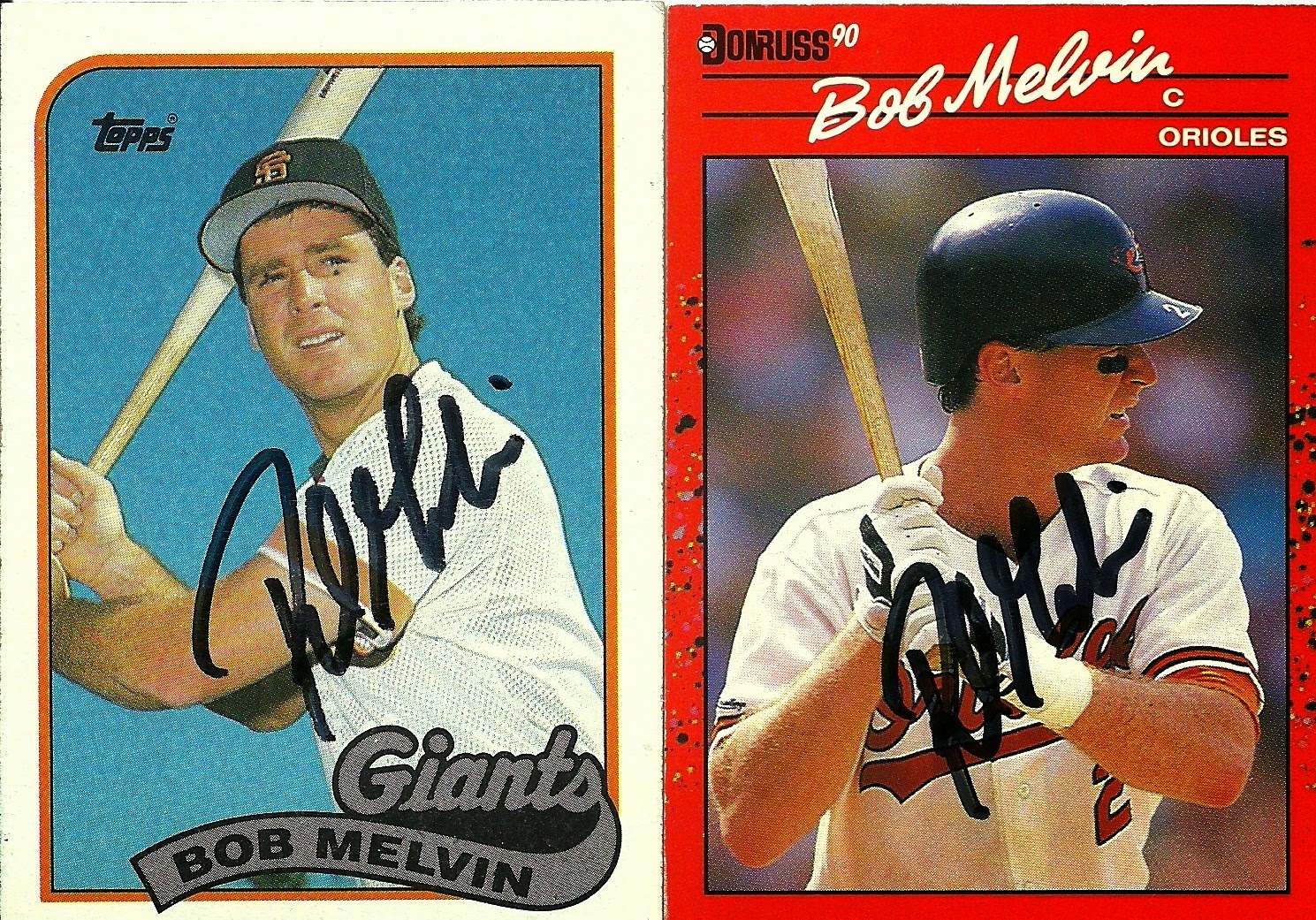 Posted by Laurie at 1:49 PM No comments:

Multiple mail day, but not in a good way

I got three PWE over the last weekend.  It's been a while since that has happened.  Unfortunately, only one of them was signed.  We'll start with that one. 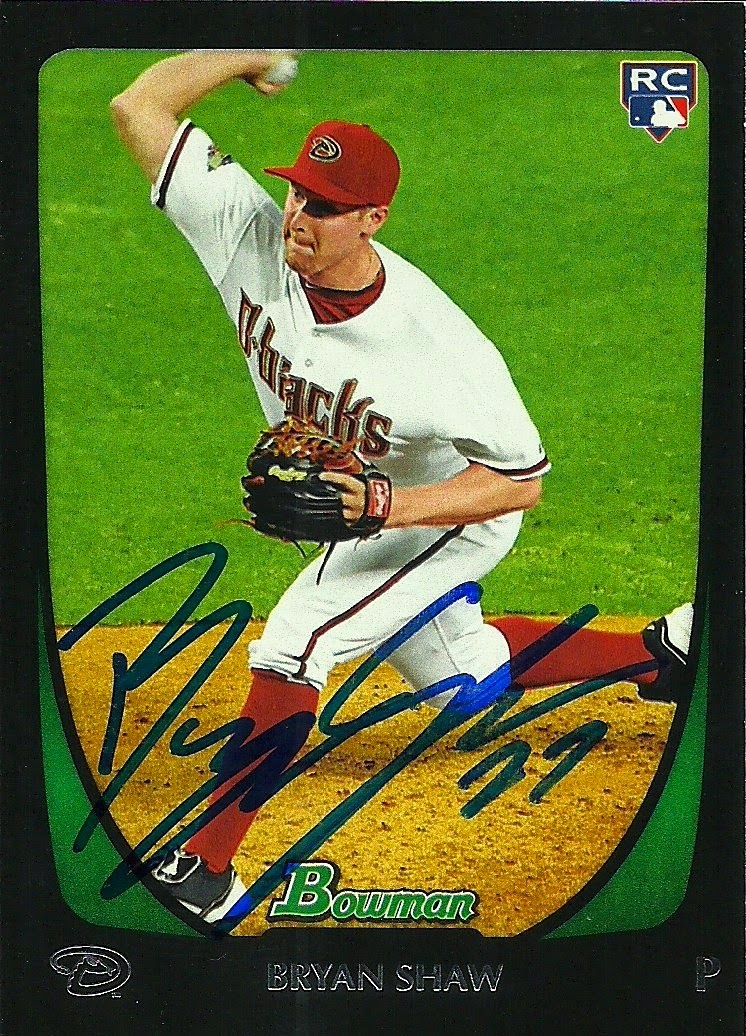 The other two envelopes were my cards back, but no autograph.  The first one was a return to sender. I sent this to Matt Carson on the day he got called up to the Indians last year.  He's with the Clippers to start out the year this year, but still got the RTS back.

The second PWE was from Detroit.  I got my small envelope back, so I thought it was a TTM.  However, it was just my card, unsigned.  At least they could have put a RTS on it; would've saved me a stamp, like the Clippers did. 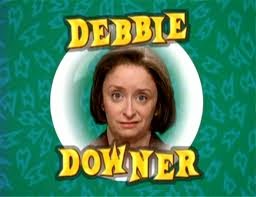 Another first time Zistle trade partner.  I have quite a few cards that she needs for her player collections, so I'm sure we'll do another trade in the future! 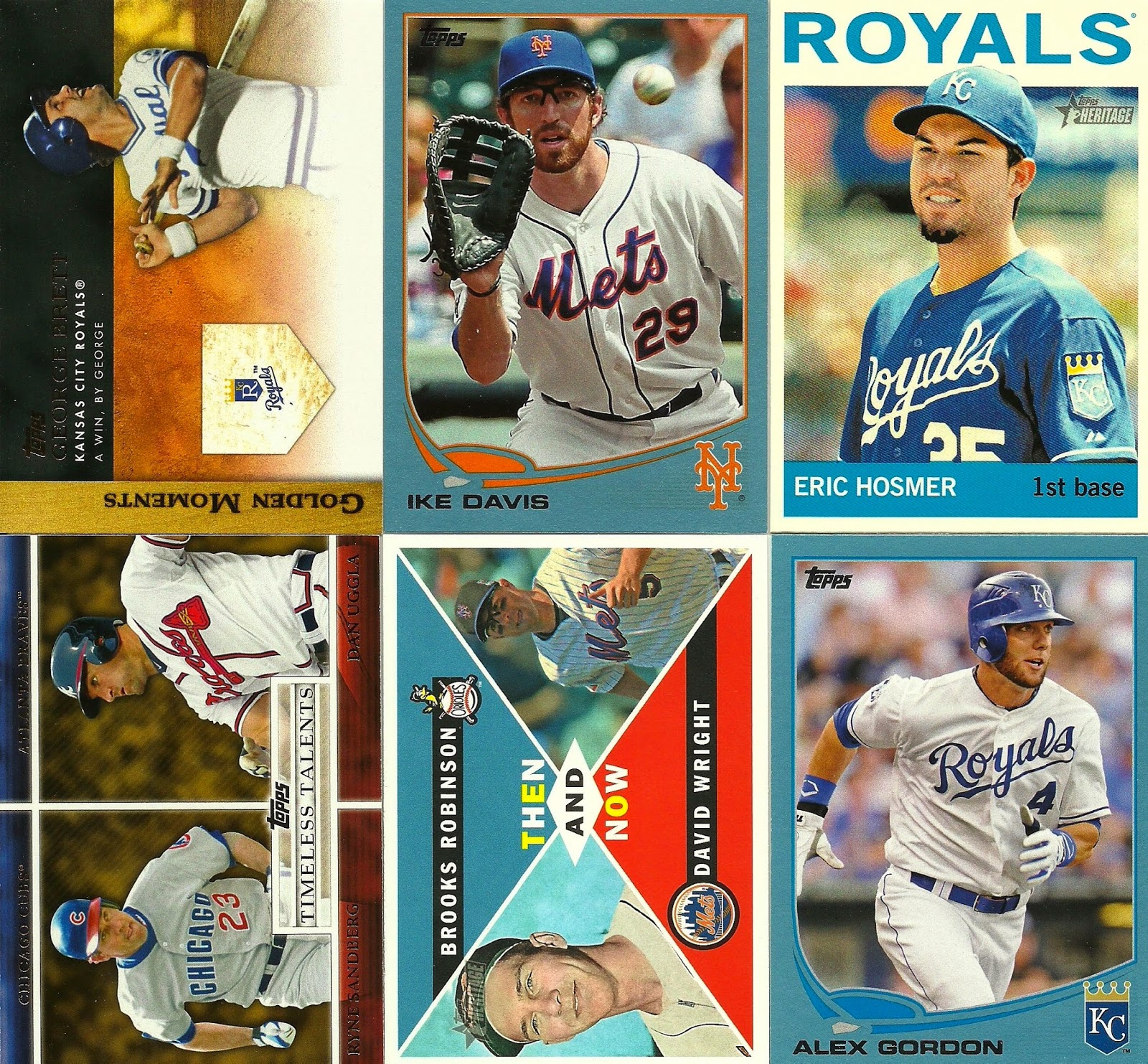 I have decided to collect the sub-sets to 2011 Heritage, so I am two cards closer! 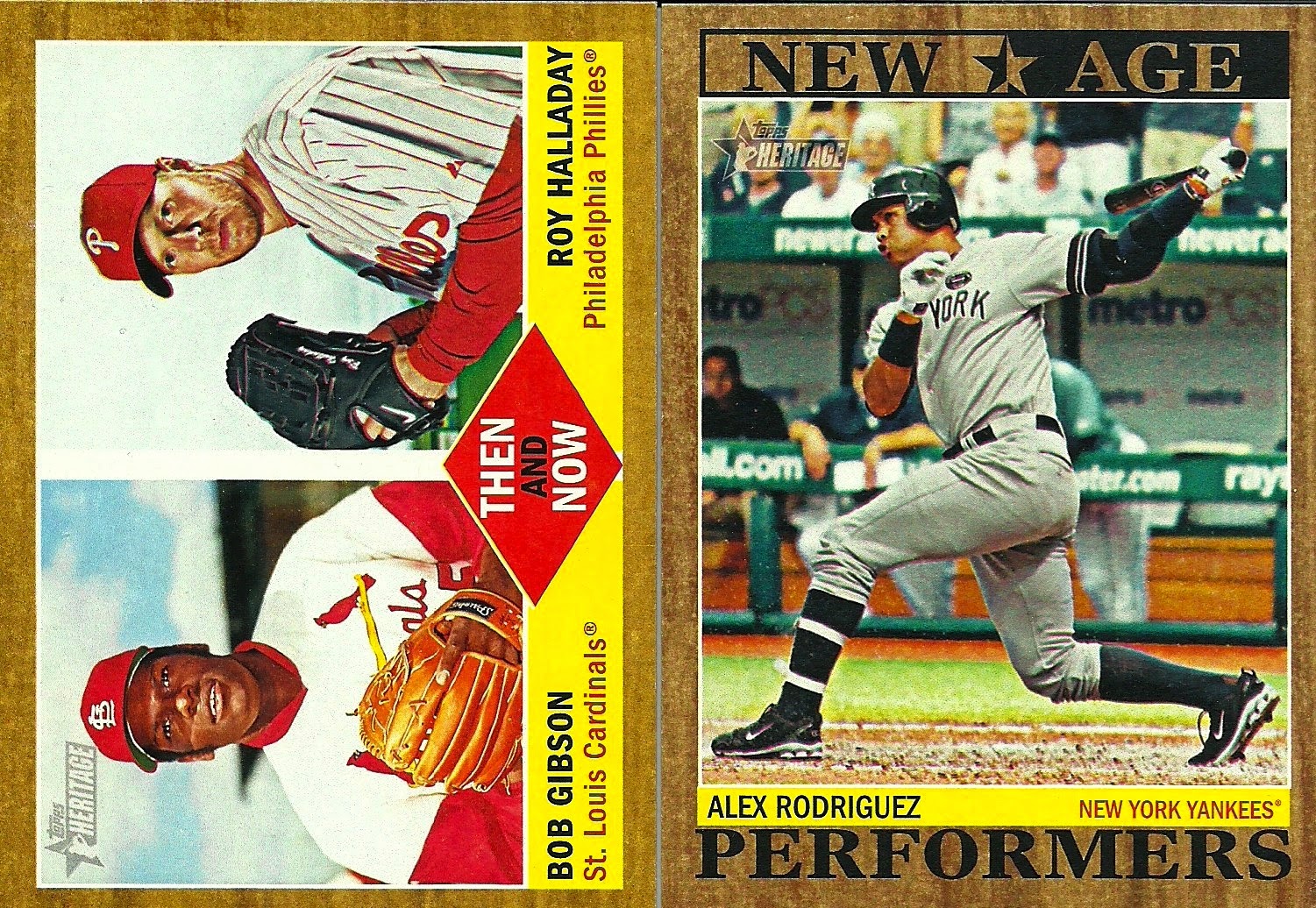 Ole Miss baseball Alumni!  I hope to get a Kessinger Cubs card someday! 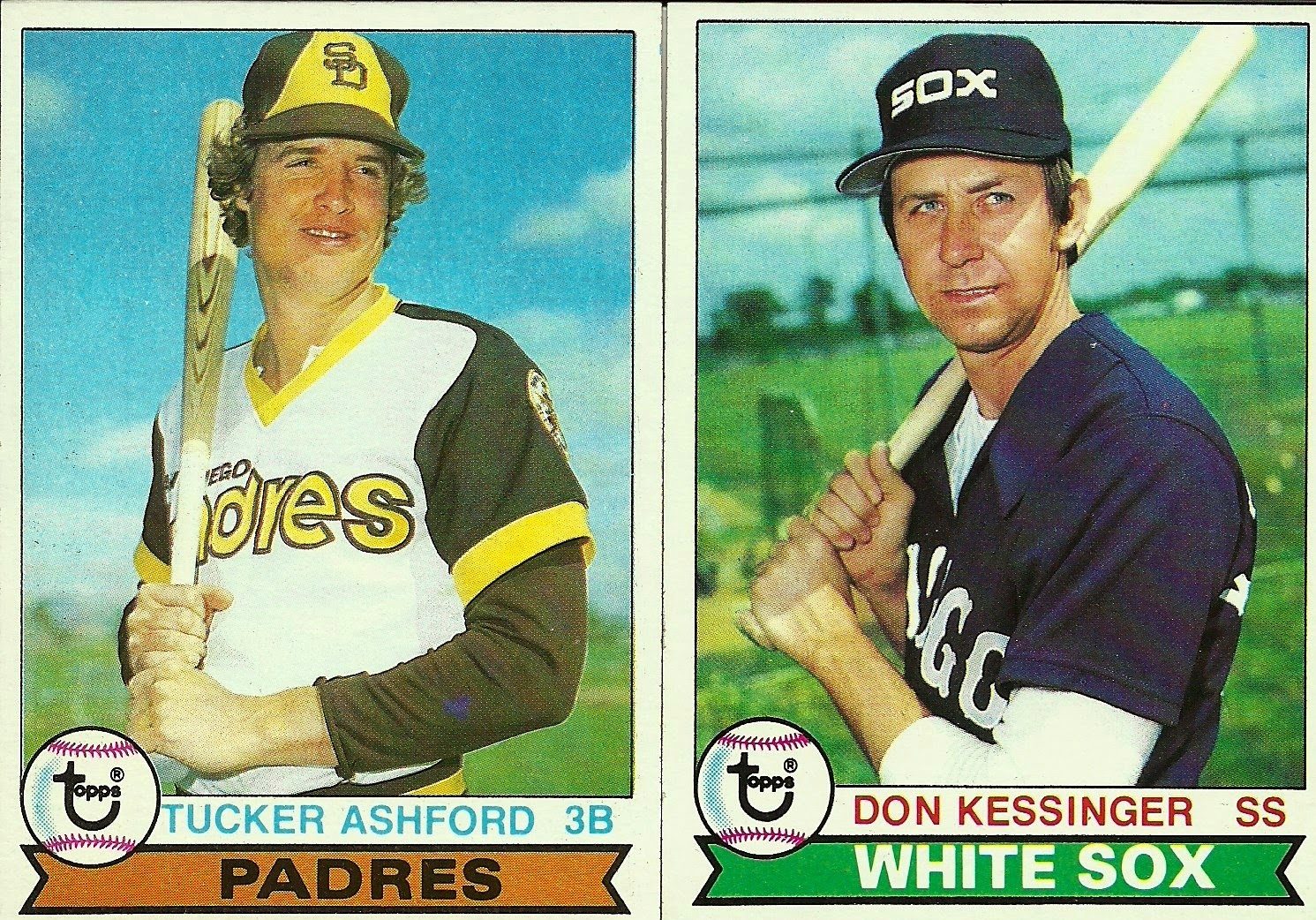 So a few weeks ago, I received an envelope in the mail.  The return address was barely legible.  I couldn't tell who it was from, and I wasn't expecting anything.  I opened it up, and this was the content of the envelope: 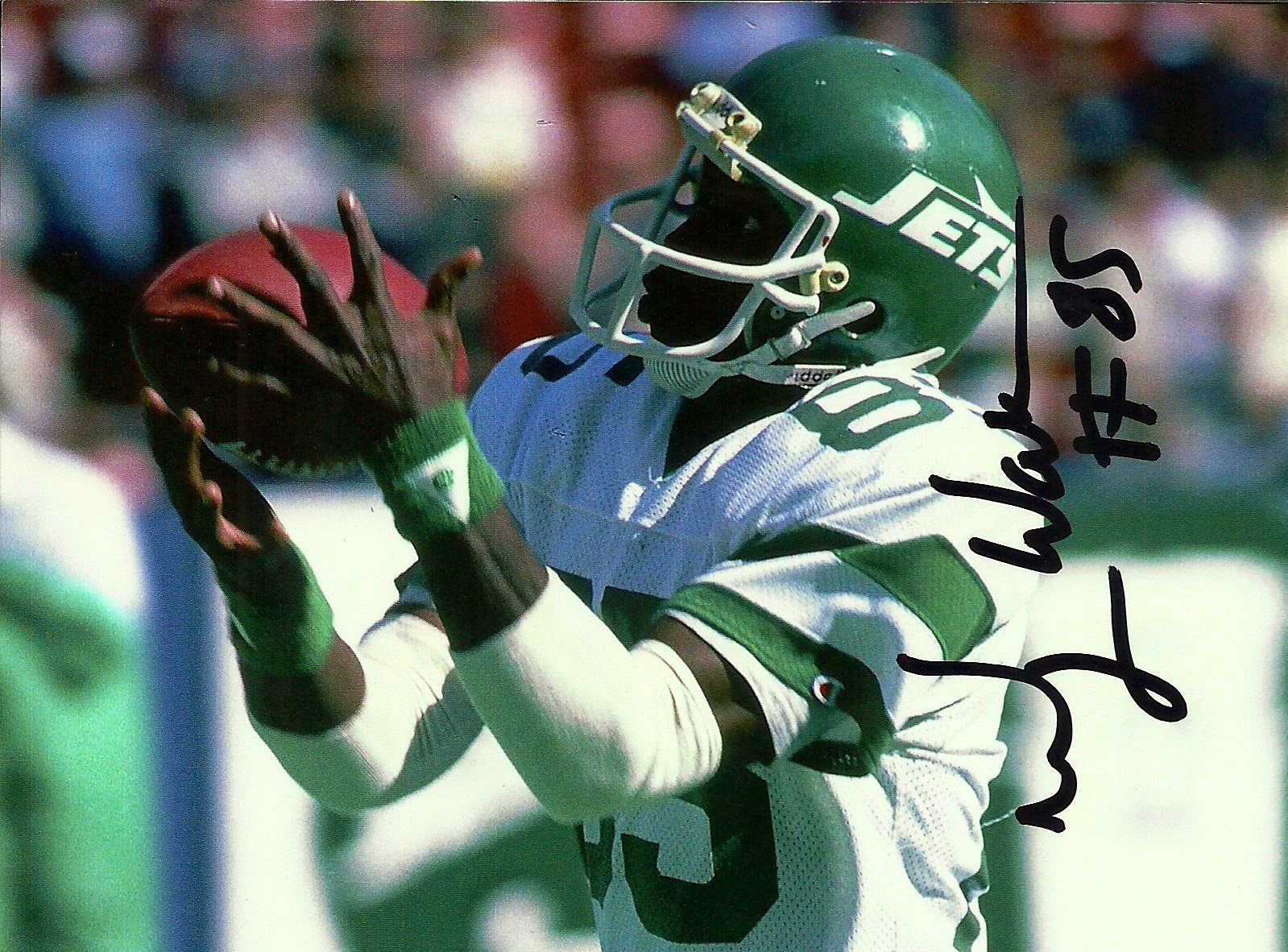 Pretty cool!  I had previously gotten a response from Mr. Walker back in March (see here).  I still didn't get my cards back, but now I have a photo to add to my collection.  Someday (!), we are going to put a small bar in our man cave, and I'm going to use all the photos, small cards, etc. that player send me in the design of it.  This will fit right in.
Posted by Laurie at 2:30 PM No comments:

First time trade with dkrill through Zistle.  He was generous enough to sub out several Ryne Sandberg cards I needed for a couple of David Wrights that went missing.  He also hooked me up with several PC 2014 Heritage needs.  Thanks! 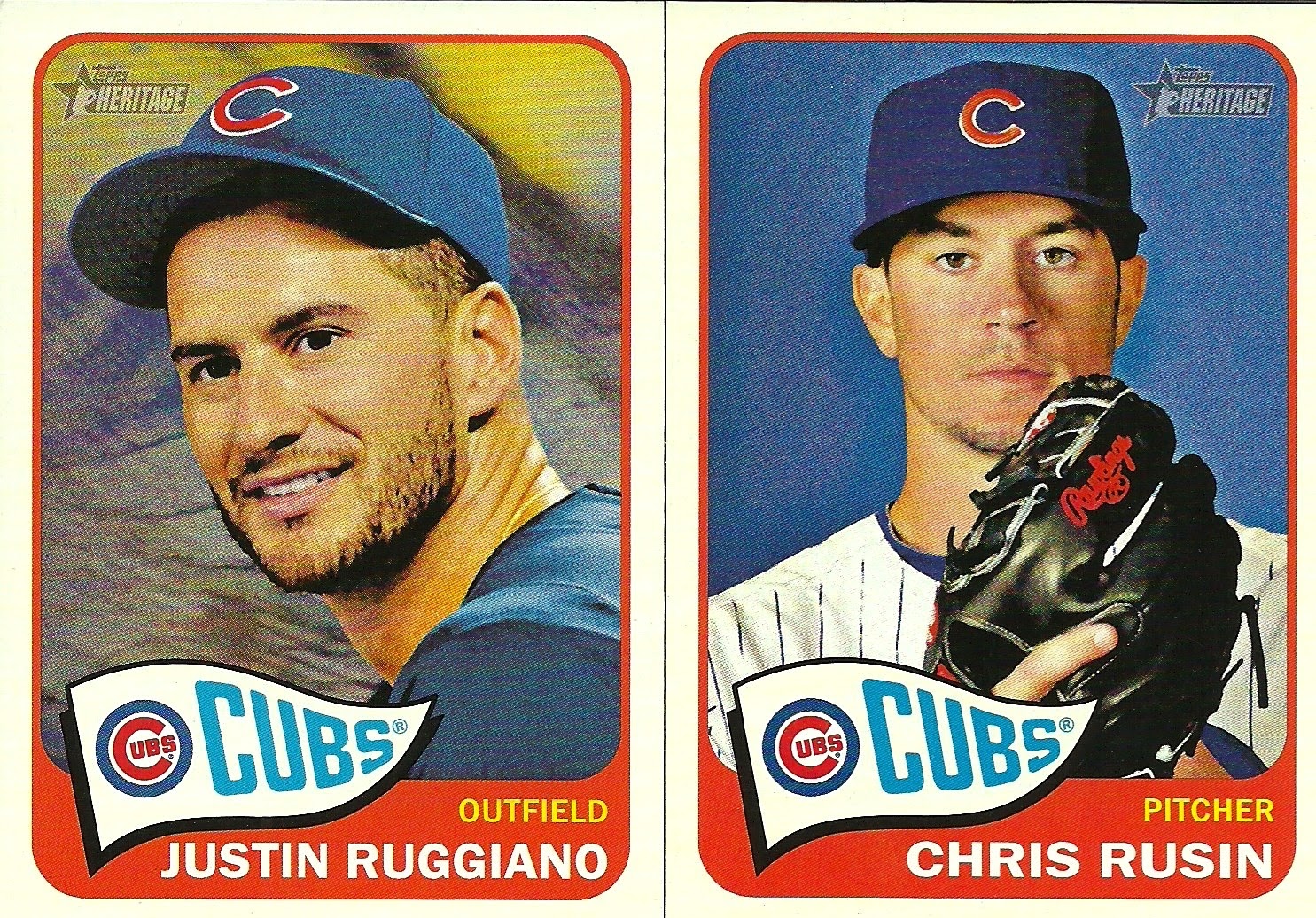 Here's those Sandberg cards I was talking about! 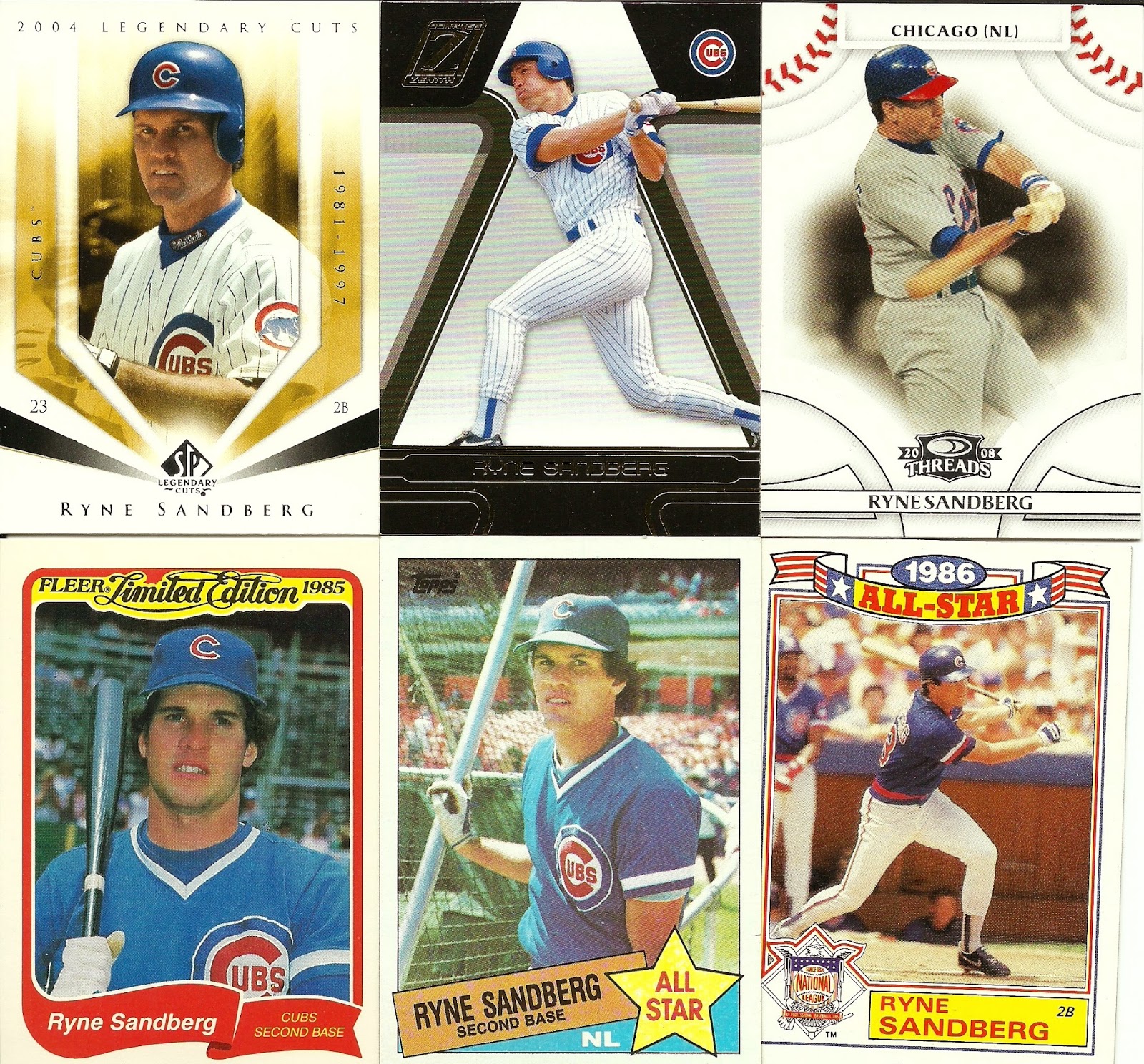 Posted by Laurie at 3:39 PM No comments:

Well, this is one I thought was long gone.  I got this back on my birthday last week.  Breslow is currently with the Red Sox. 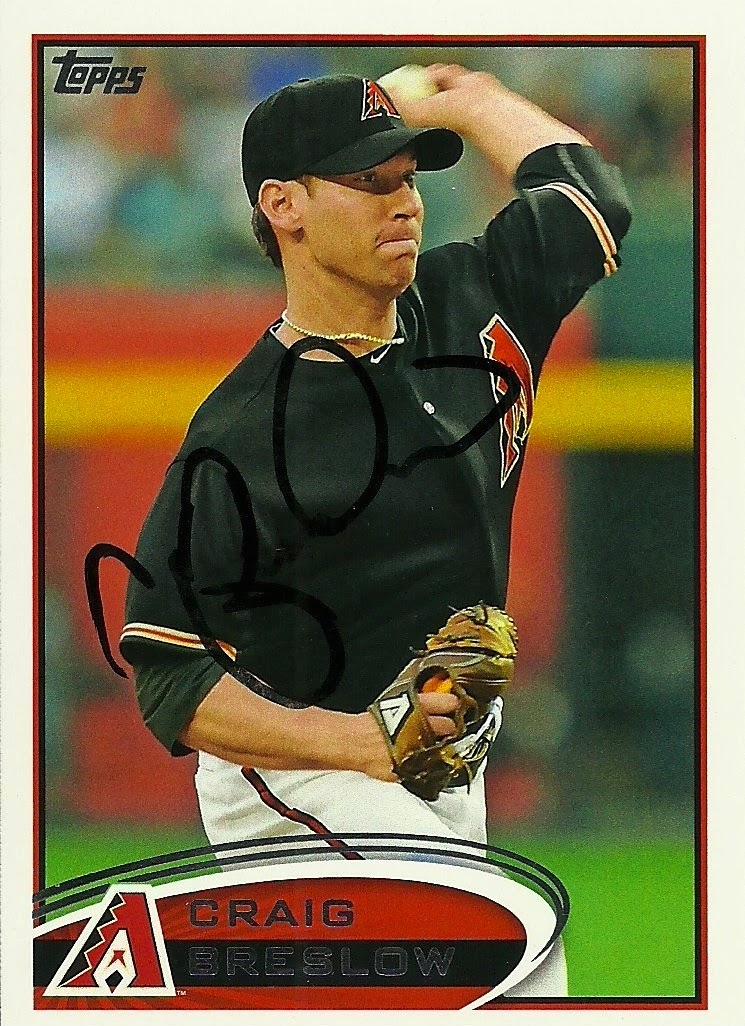 Posted by Laurie at 1:00 PM No comments:

Another Zistle trade with hpennington22

It seems like hpennington22 and I do a Zistle trade about every other month!  Here's my goodies!

D'oh!  I had traded away this card on accident!  So, I had to get one back to complete my 2013 Topps Update set, again! 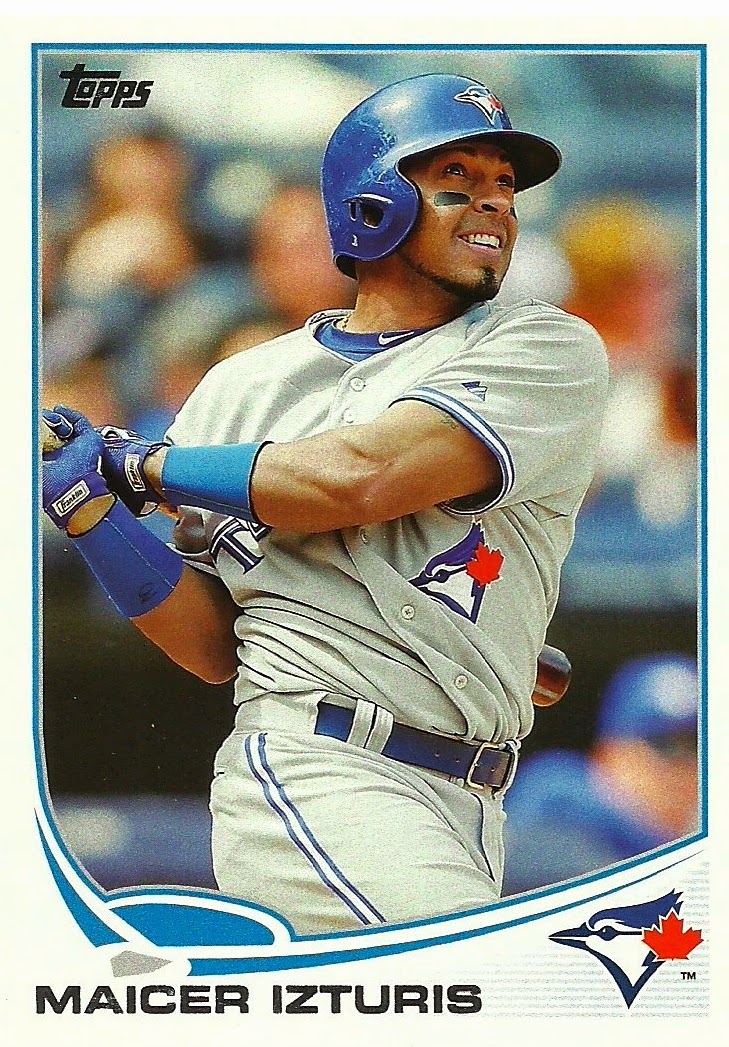 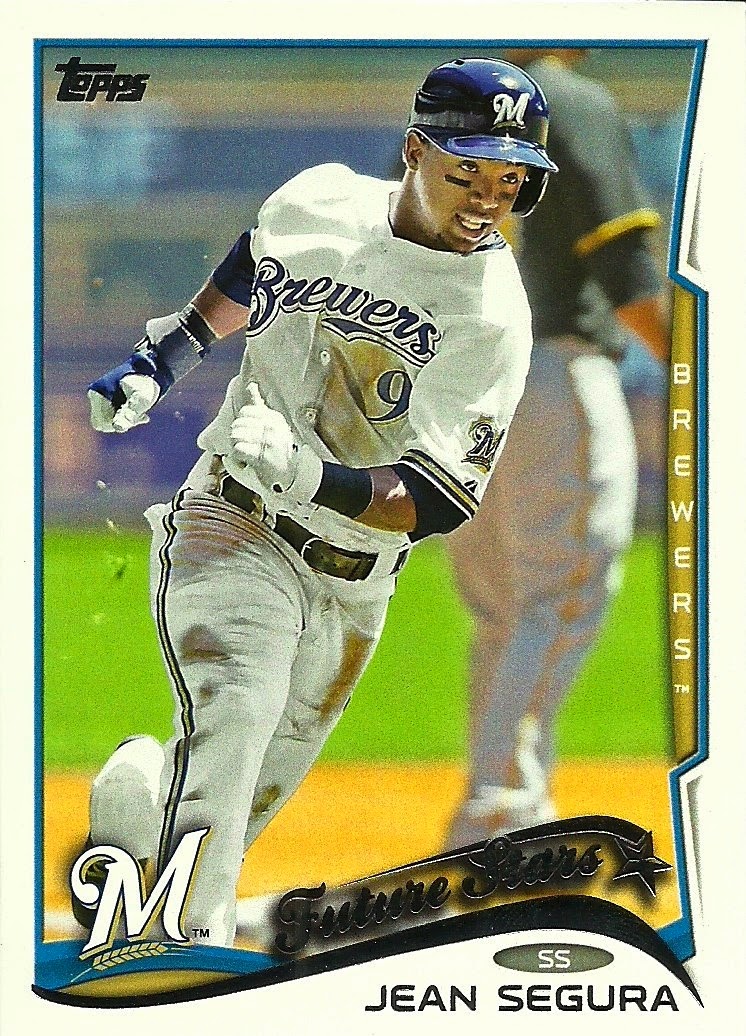 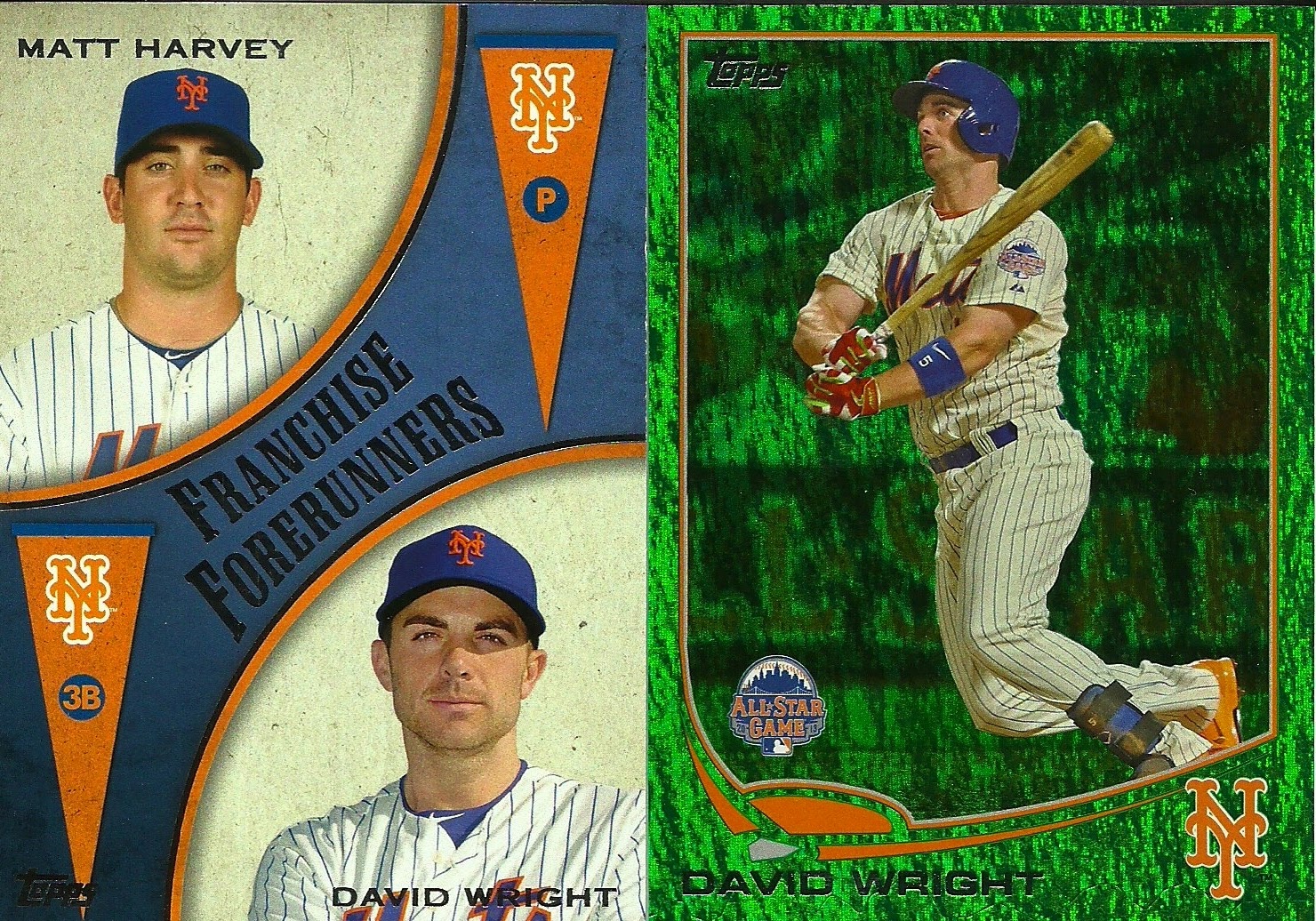 One more down for my 2010 Bowman Chrome collection! 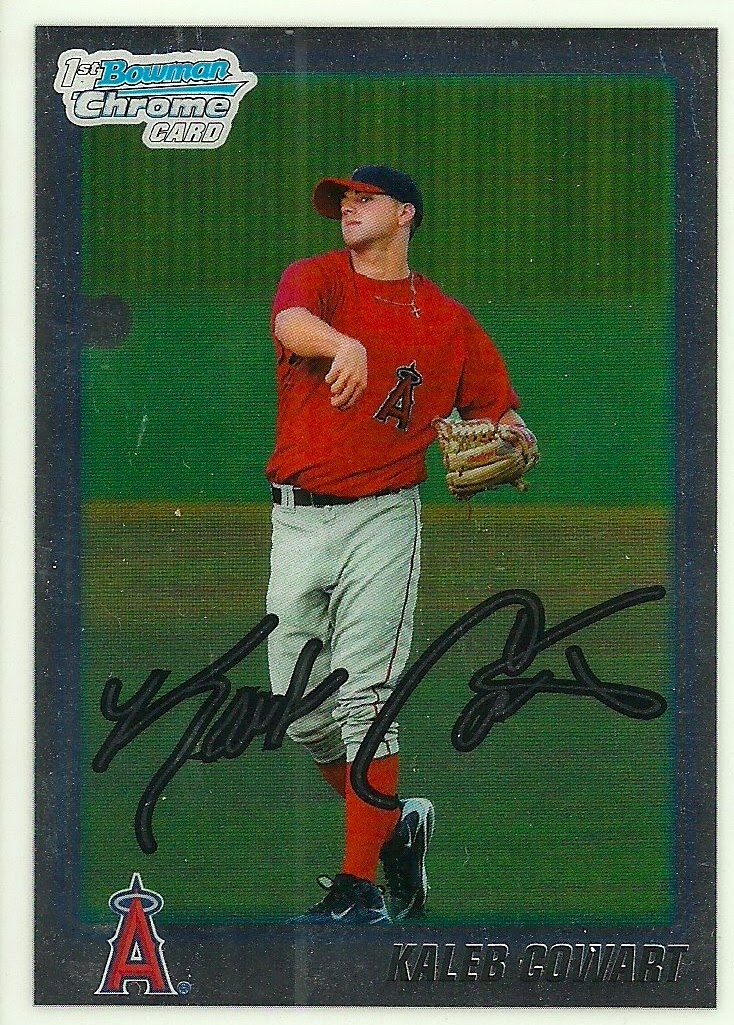 Another D'oh!  I traded away my player collection Castro, so I had to trade to get one back! 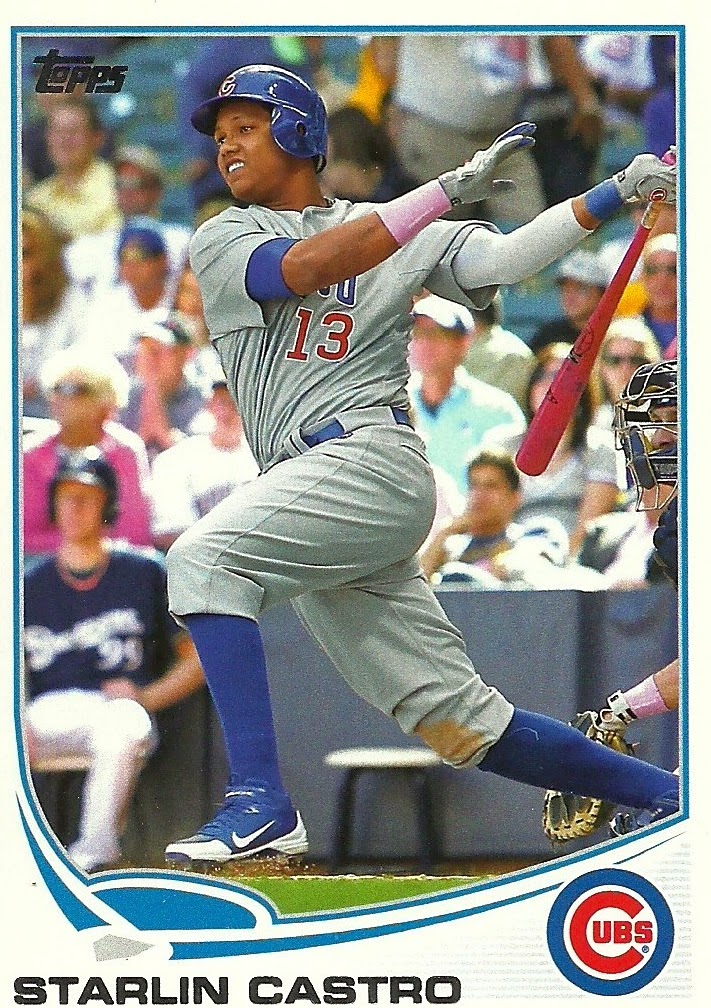 Posted by Laurie at 3:31 PM No comments:

Return from Cubs Spring Training!!  Darwin Barney was nice enough to send me back my Heritage card.  Even though he's a Gold Glove winner, he's been criticized for his lack of offense.  I really like Barney as a player, and I hope he picks it up!  With Emilio Bonifacio tearing up the ball, it's putting pressure on Barney.  I bet the Royals are wishing right now they would have kept Bonifacio! 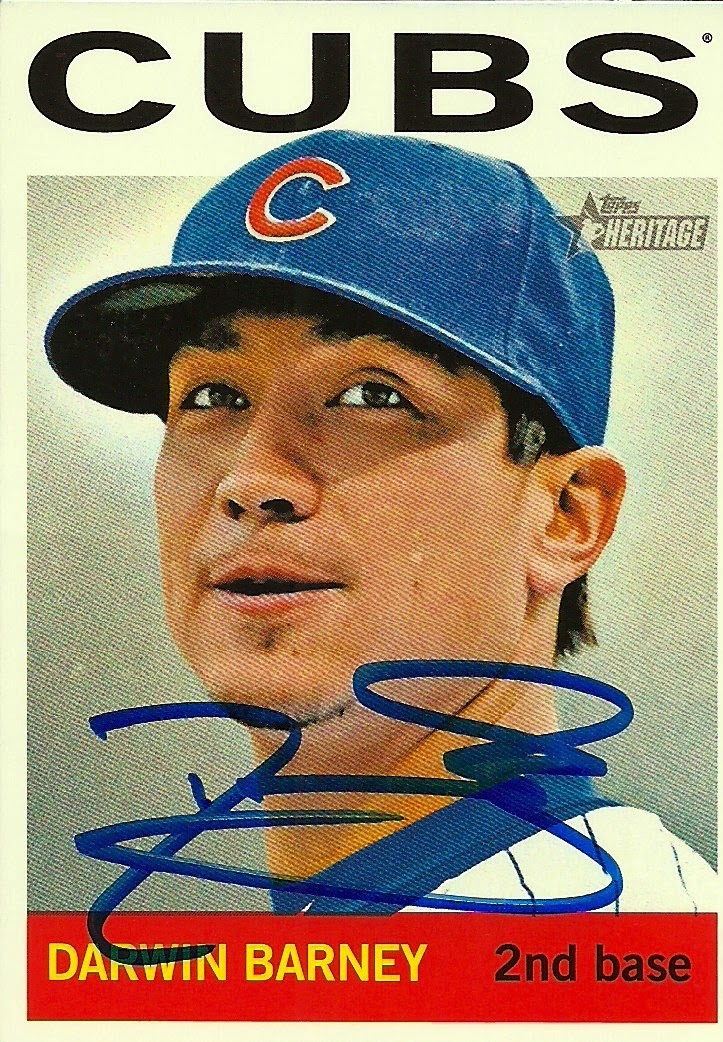 Another Zistle trade with buckstorecards 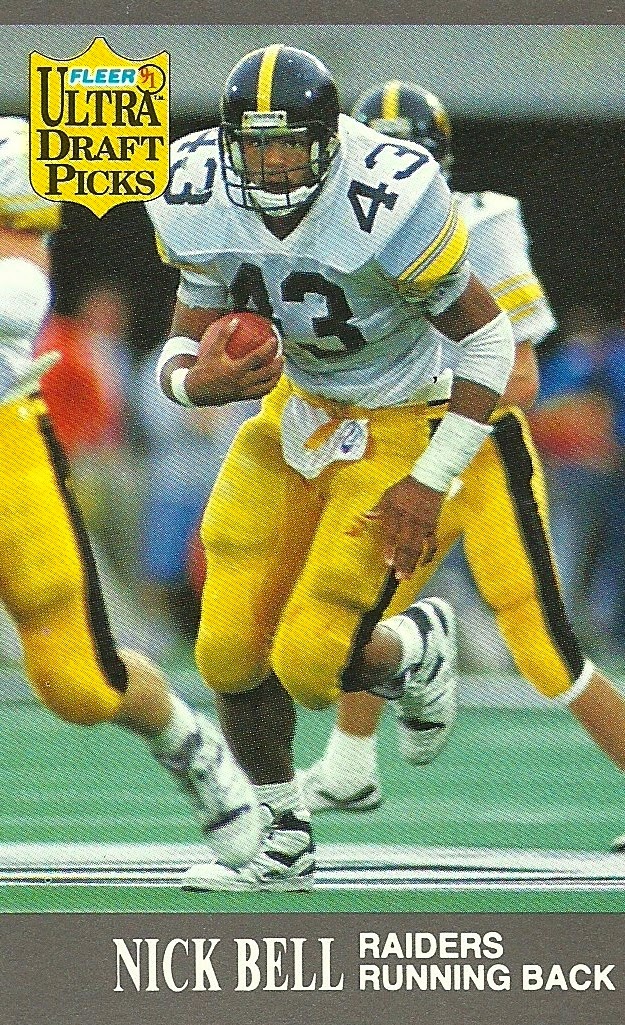 For my Royals collection: 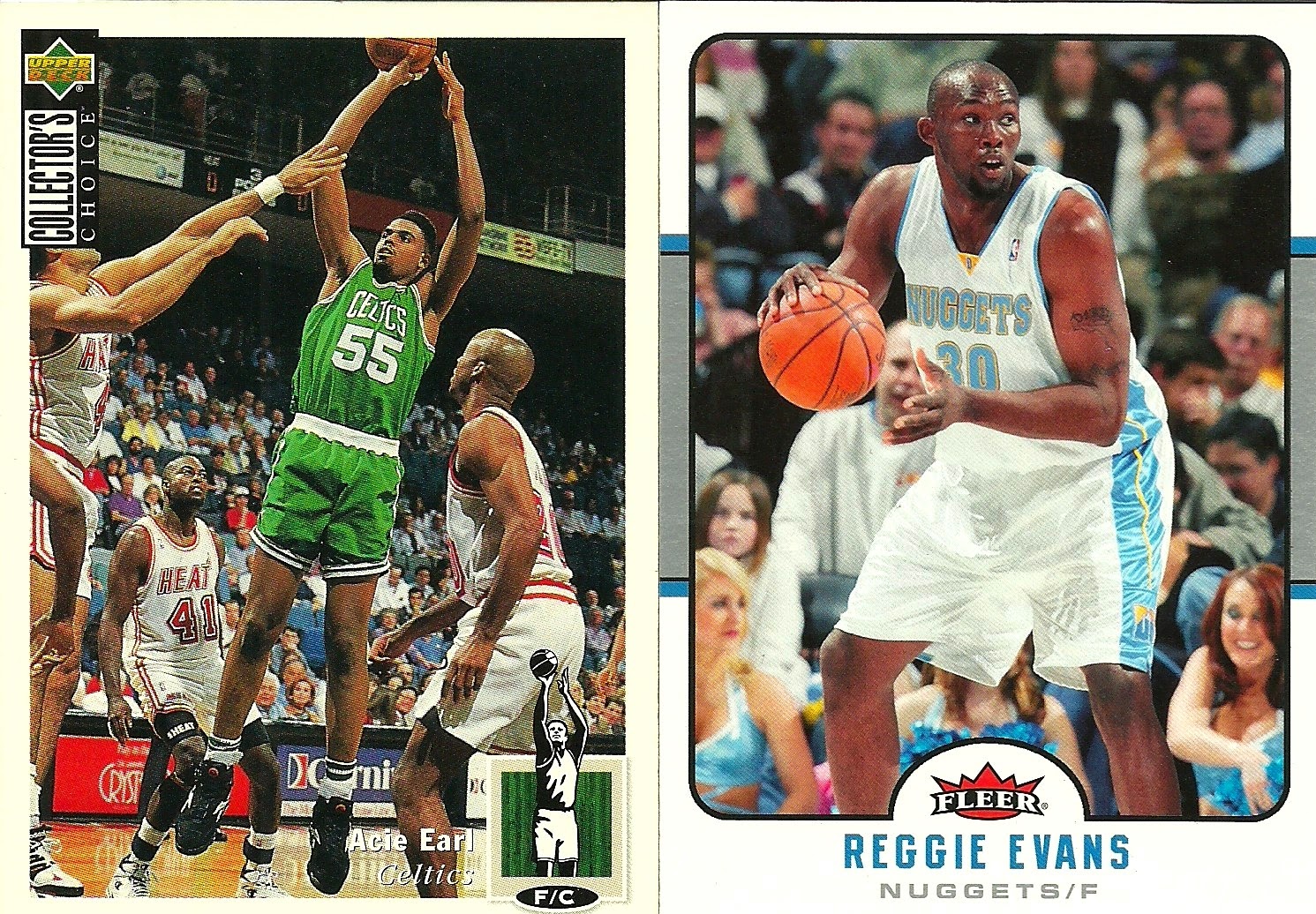 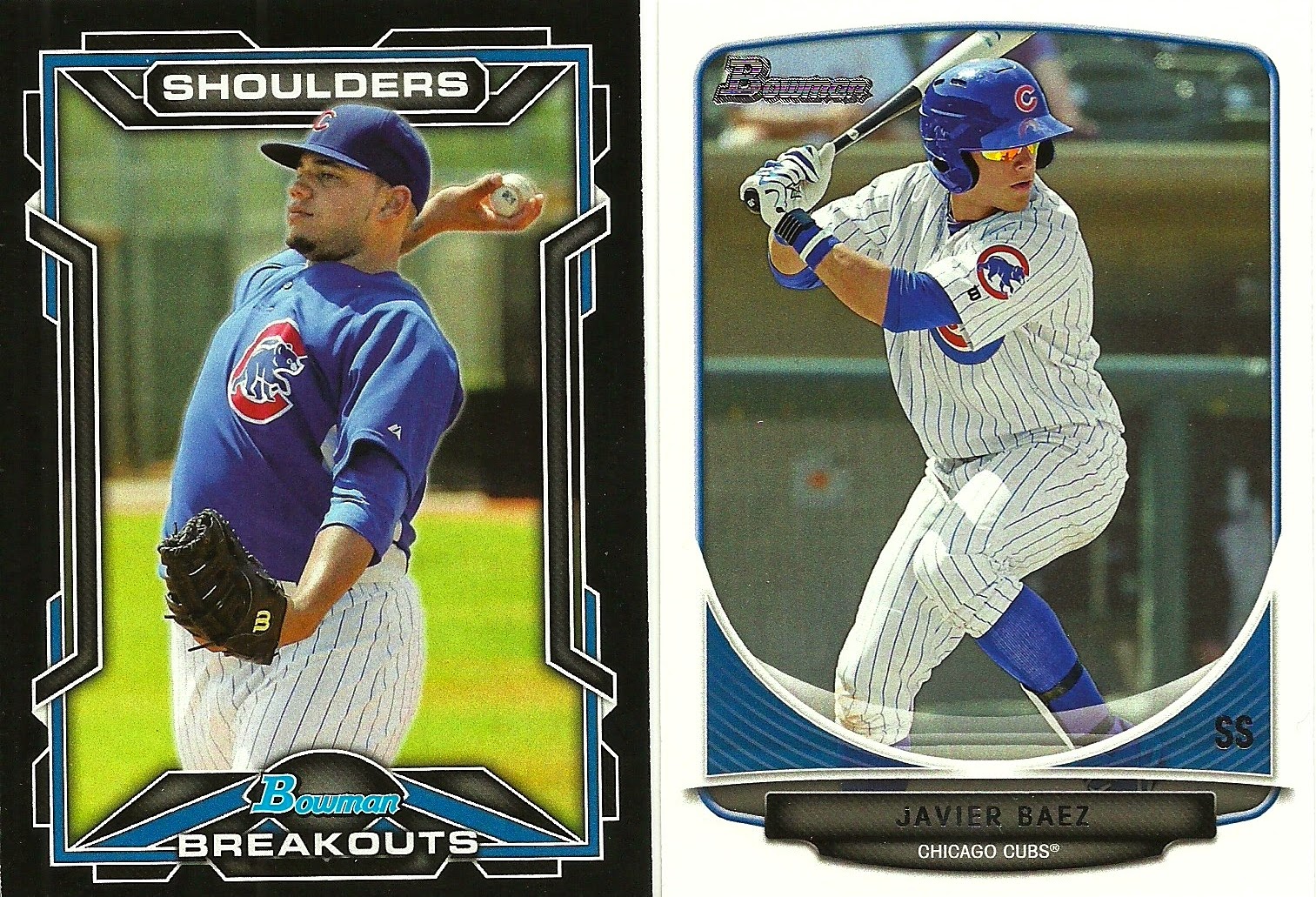 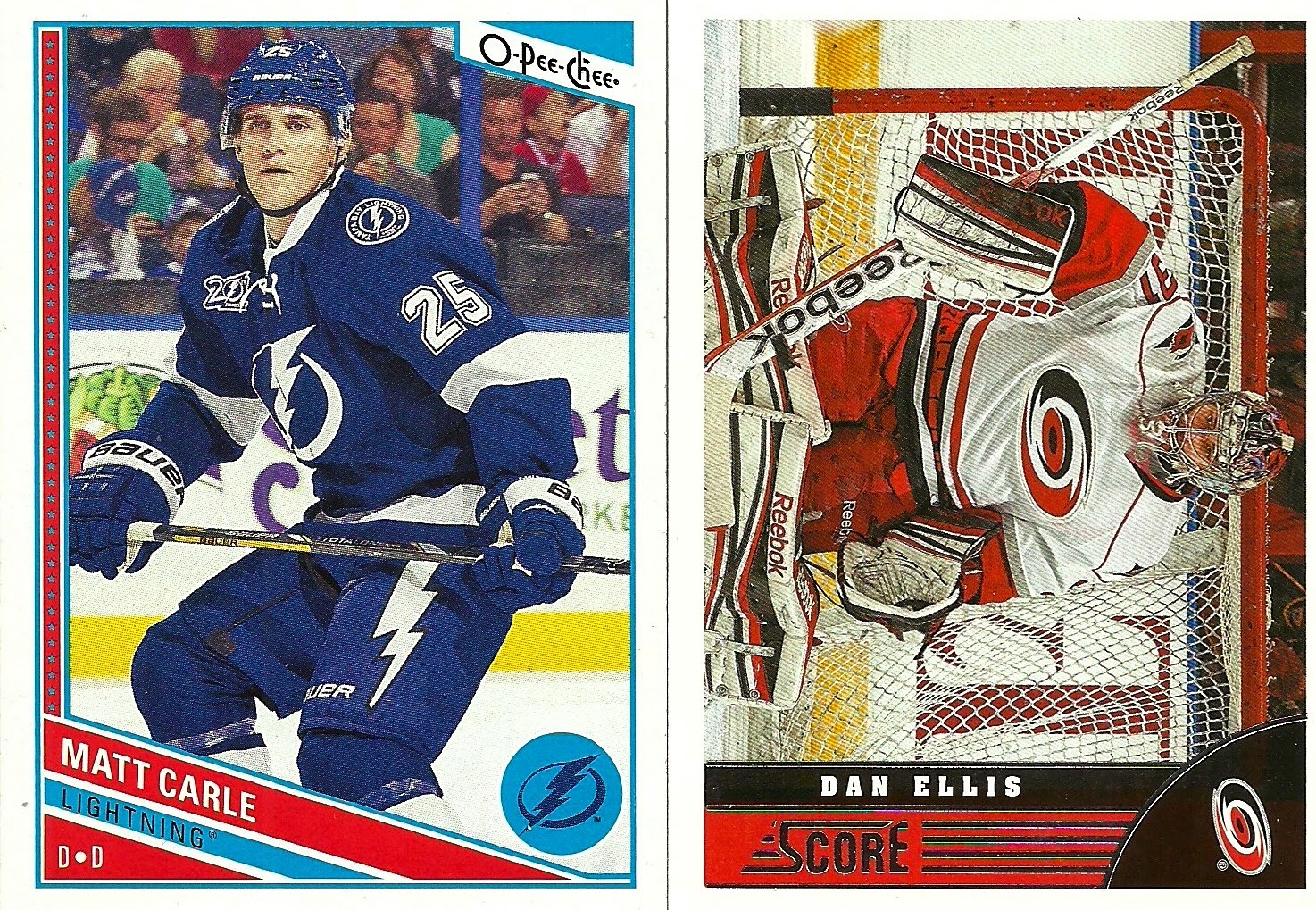 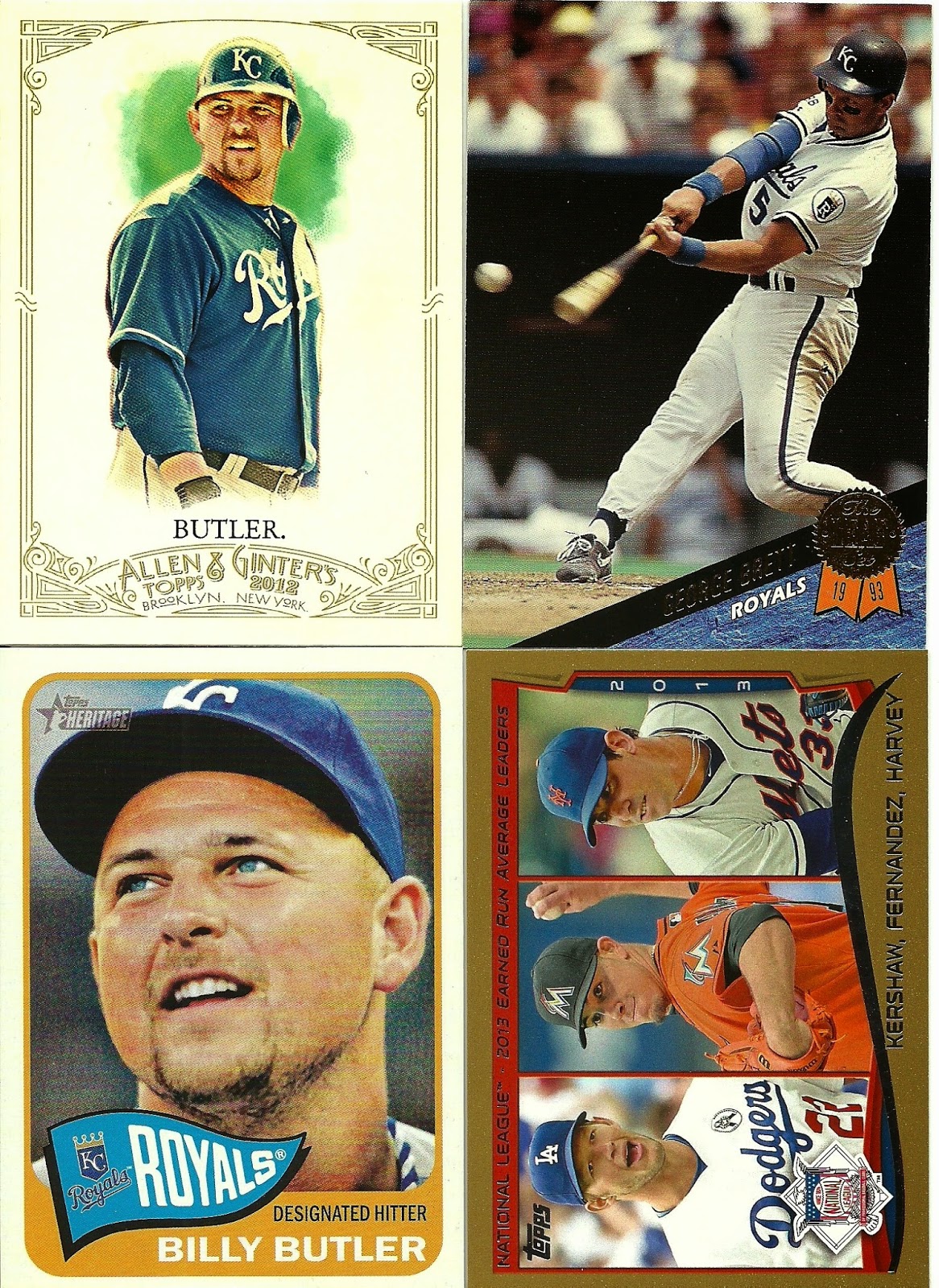 Brendan Harris is a former Cubbie who I wanted to add to my TTM collection.  I unfortunately don't have a Harris Cubs card, but this Twins card will do.  He was in Spring Training with the Dodgers, but is now with their AAA team, Albuquerque Isotopes. 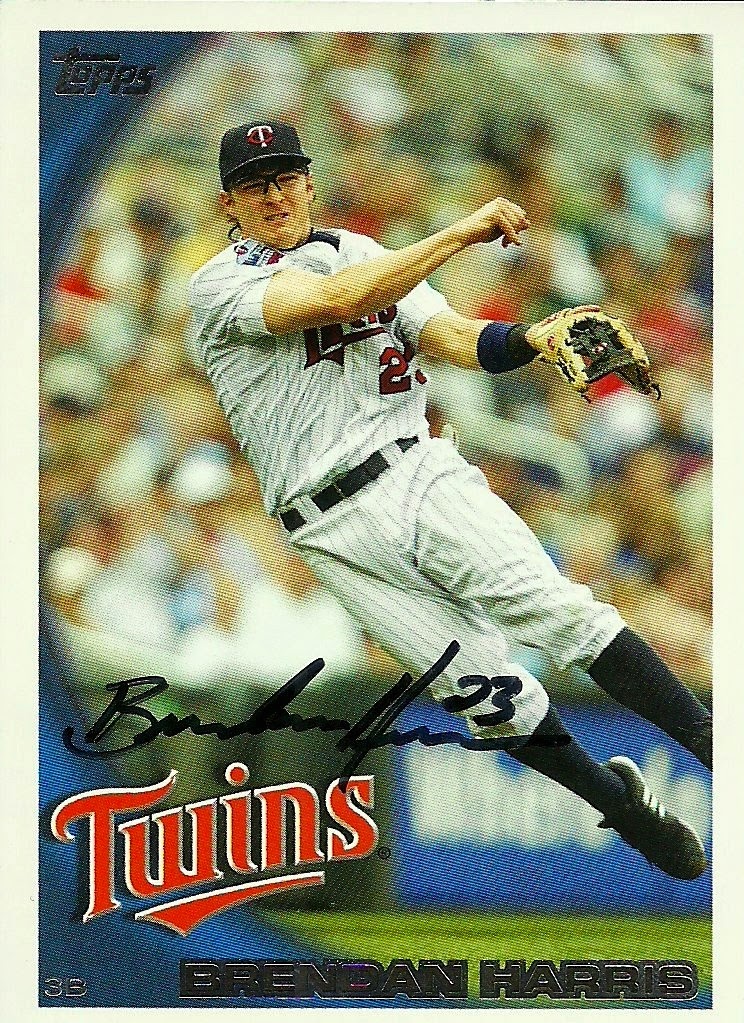