I have been rewarded for all the envelopes I have sent out recently.

Bob Scanlan is a former Cub and Royal.  He is currently with the Padres, working with their TV crew. 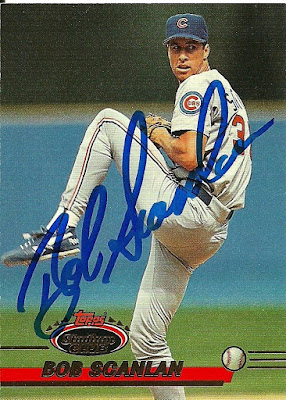 Nick Solak is currently in the Yankees system at Trenton, their AA team. 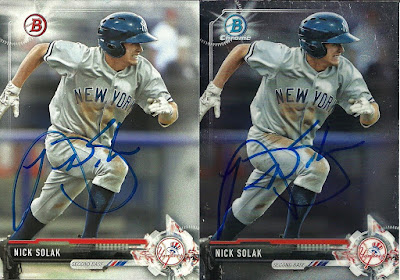 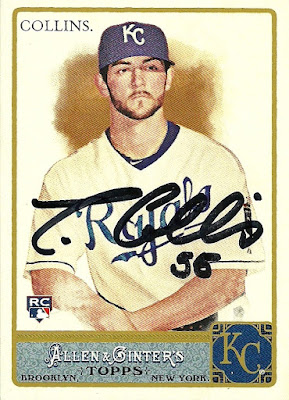