A week's worth of PWE

I have taken on a new TTM strategy for this baseball season.  Instead of waiting to get a bunch back before I sent out more, I have decided that once a week, I'll send out three envelopes...one to a MLB player, one to a MiLB player, and the final one will be to a former player.  My early evaluation of this new strategy has been positive.  It's been nice to see at least one or two PWEs a week.  I may reevaluate soon and maybe send out six instead of three, but we'll see.

Brian Dayett is a former Cub.  I have known he was a pretty good TTM signer, but I have never owned enough of his cards to send a request out until now! 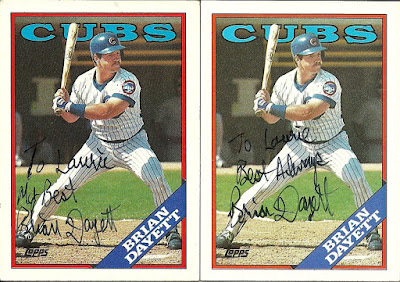 Jack Daugherty is a former MLB baseball player who played with several teams, but was probably known for his time with the Rangers, which he spent the longest time with them. 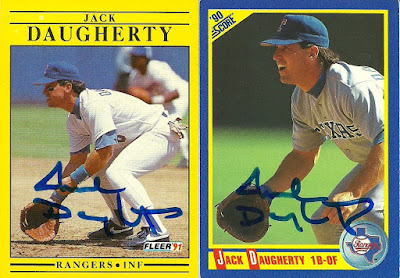 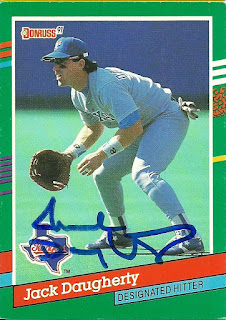 The last envelope is quite exciting.  I got this back from Nick Kingham, who recently was called up by the Pirates and had an amazing MLB debut. 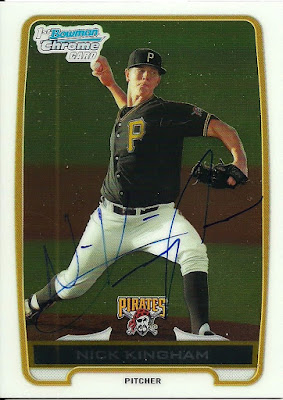