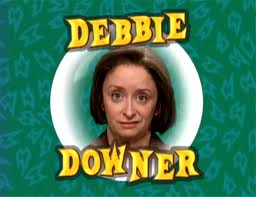 3. Cards returned from Curtis Granderson, unsigned. Wah-wah!! I had read that he was a great signer, so it was disappointing to get them back unsigned.

2. Cards still unreturned from Terry Steinbach. Wah-wah!! He is one of my all-time favorite players (I grew up when the A's were winning & he's a catcher!), and I sent 5 cards and the money to get them signed, and still nothing back. :(