bdlehman18 contacted me about doing another trade.  I got some pretty cool things in return! 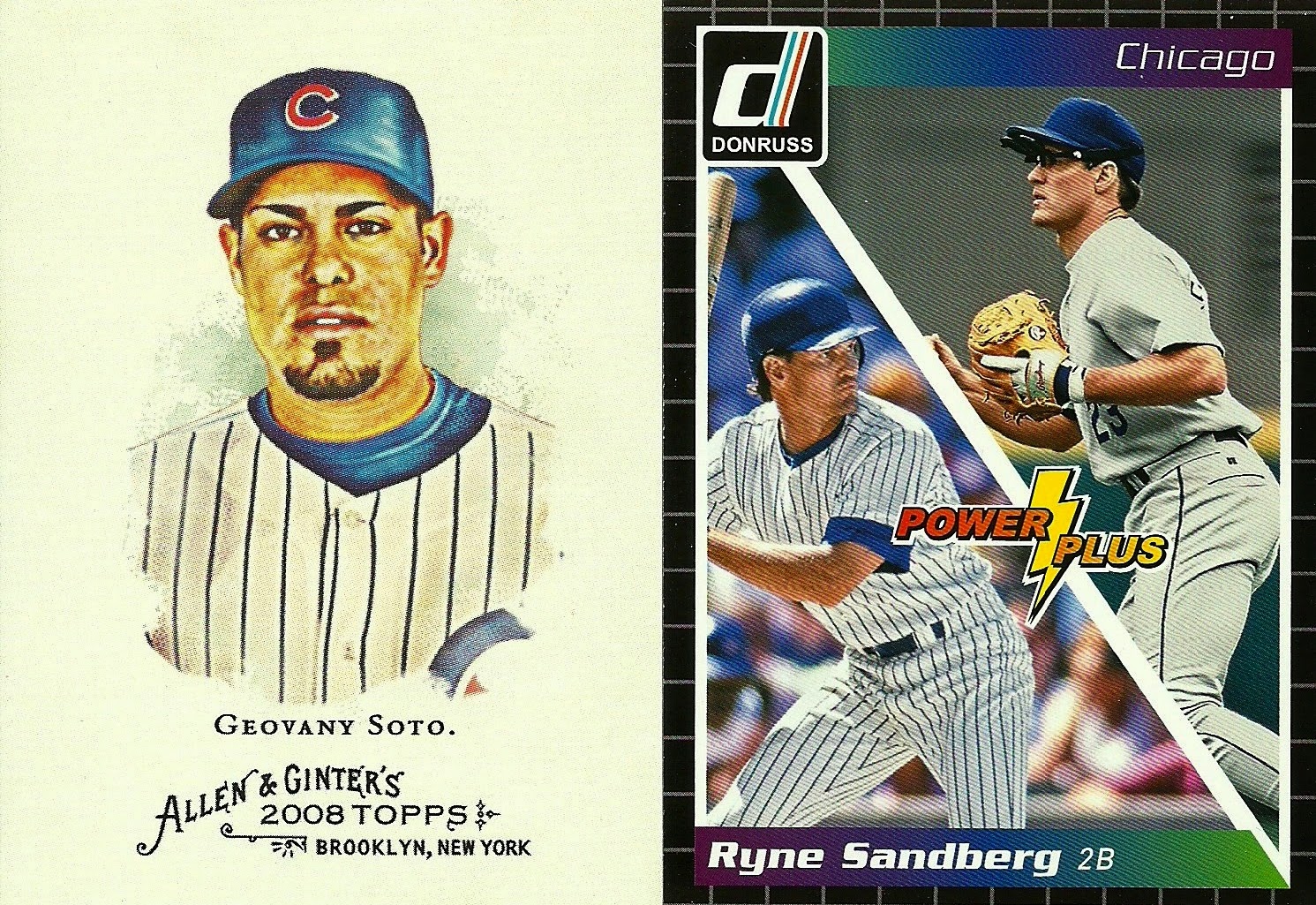 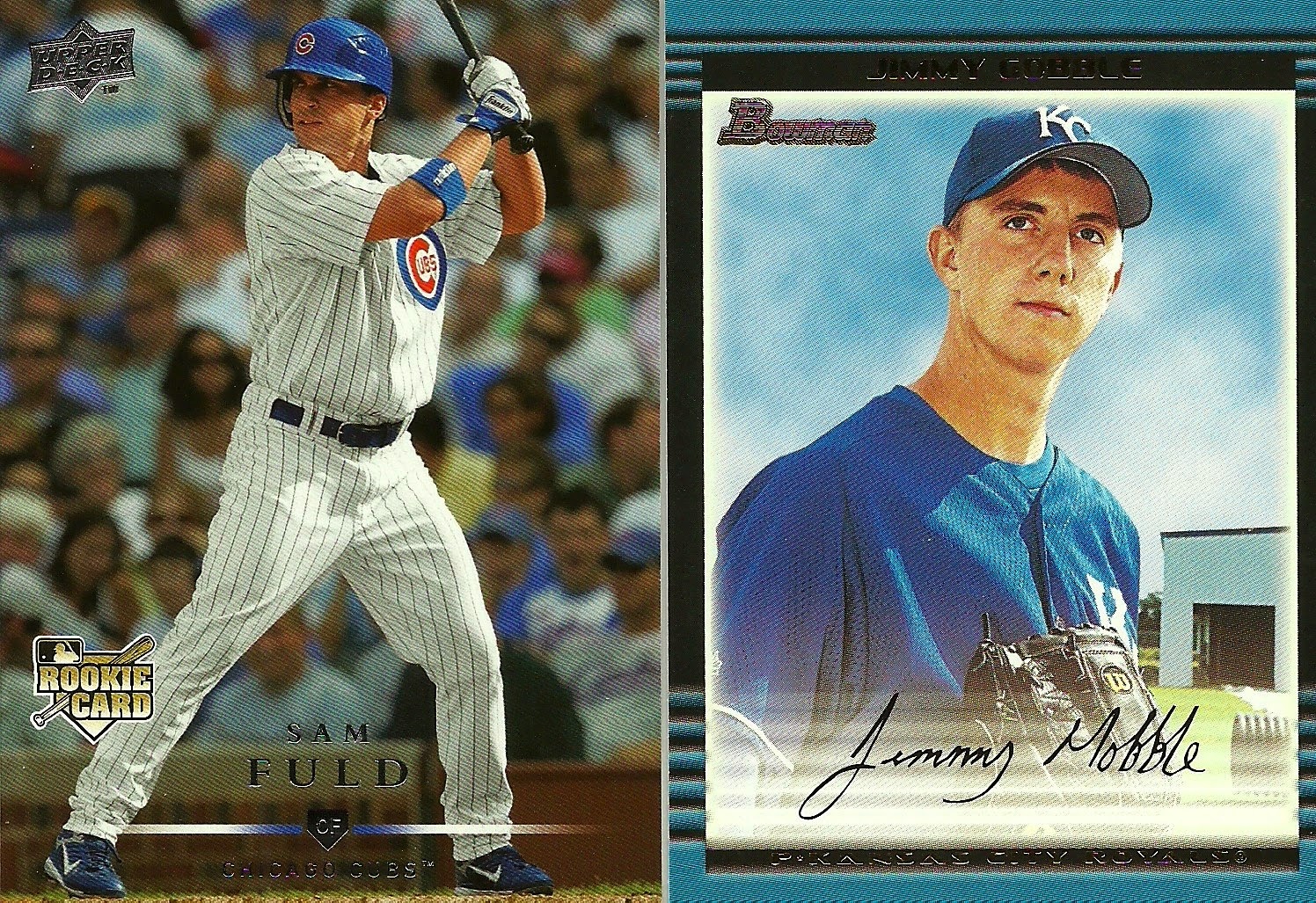 I thought this card was really cool.  I had to read up on the 1997 Flair Showcase set because I had never heard of it before.  From baseballcardpedia:  "1997 Flair Showcase set (produced by Fleer) is a 540-card fractured set released in the summer of '97. One of the more innovative, and confusing, card sets ever produced, the set consists of 180 players on three different, repeating, levels, each with it's own front design: Style (Row 2), Grace (Row 1), and Showcase (Row 0). The Row 2 cards are the easiest to find, while the Row 0s the toughest.  Each "Row" is then sub-divided into three, 60-card, sub-sections, each with it's own reverse icon: Showtime, Showstopper, and Showpiece. Each of the 180 players in the set has one card in each of the three rows, and one card in each of the backs."   This card is Row 1 (Grace), Seat 15 (Showstopper). 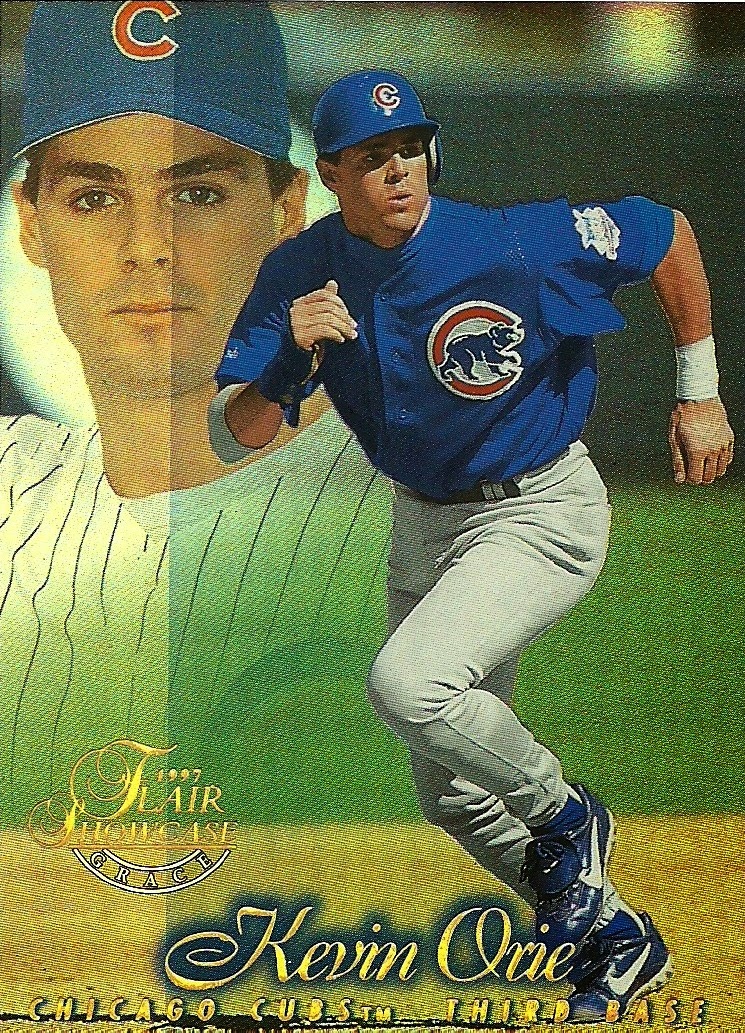 Finally, one for my JFK collection: 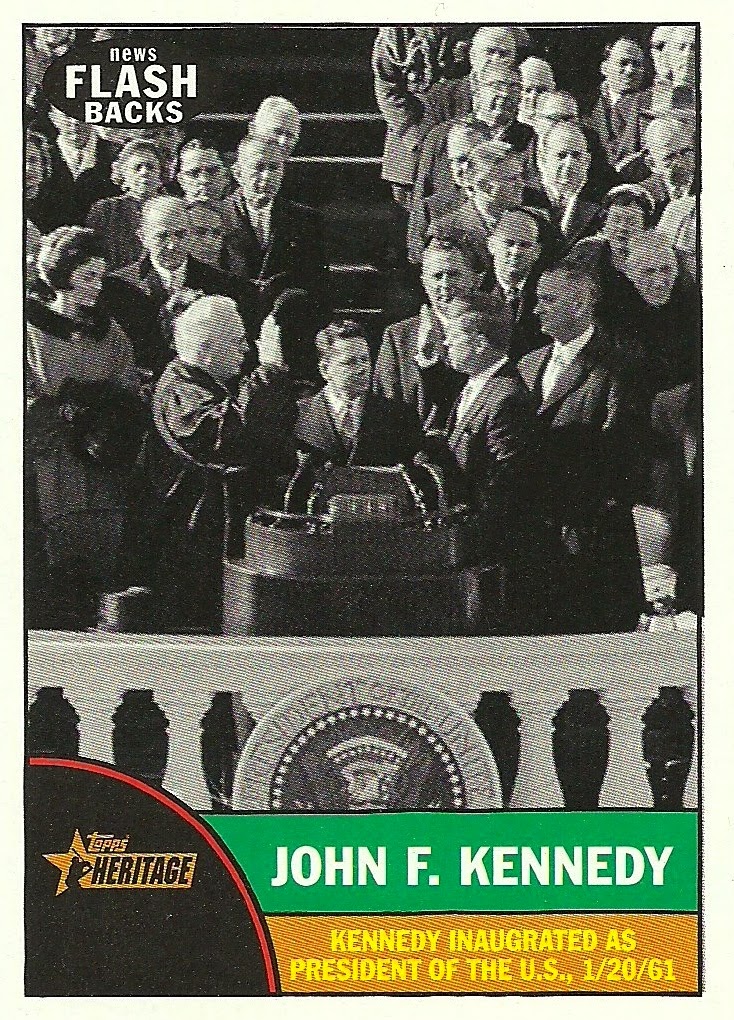